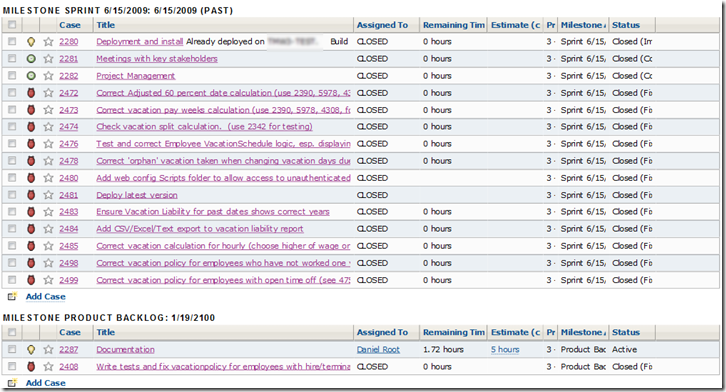 One important thing - FogBugz doesn't run on anything rather than Windows with MS SQL Server. Which totally sucks and makes it unusable. http://lazarenko.me/news/fogbugz