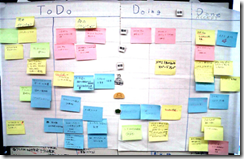 This sounds perfect for my research projects! I am going to check it out.

I now realize I was lost at "Occasionally..."

@ItsAlgood - you and your husband are some of the ones I had in mind writing this. Let me know how it goes!